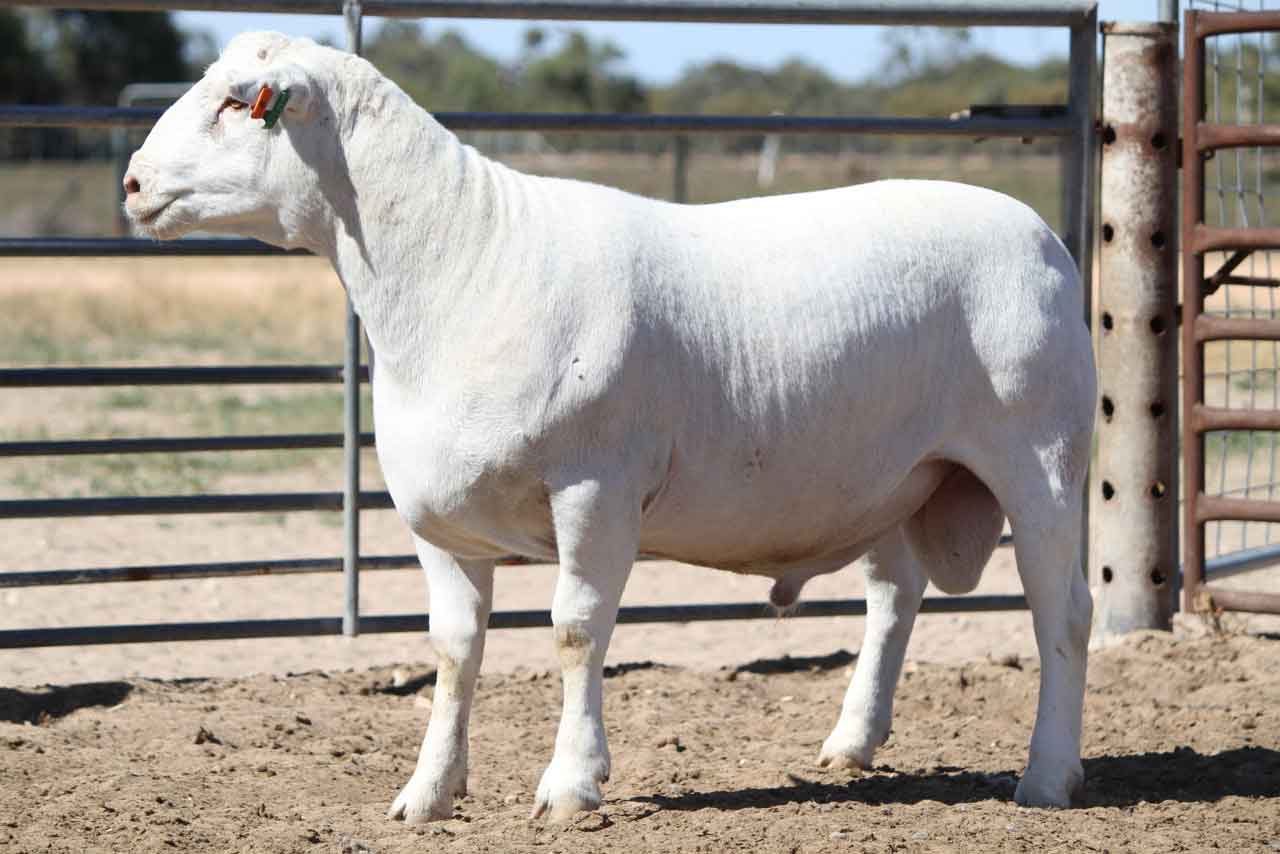 History of Dorper Sheep:  In the early 1930s, meat-sheep raisers in South Africa set out to create a mutton breed that didn’t require shearing and could produce high-quality, fast-growing lambs under harsh conditions. To do so, they crossed British Dorset Horn rams with fat-tailed Blackhead Persian hair-sheep ewes, the former because of its ability to breed out of season and the latter for its supreme heat-hardiness and its wool-less hair coat. The resulting sheep were culled for productiveness and colour. The end result was a black-headed white sheep they called a Dorper (“Dor” for their Dorset Horn sires, “per” for their Persian Blackface dams). Other breeders created an all-white version they called the White Dorper.

Twenty-eight farmers and 11 officials formed the South African Dorper Breeders Society in 1950. Dorper sheep and White Dorper sheep were (and continue to be) registered in separate flock books, but they’re scored on the same set of characteristics. The first National Dorper Show was held in Hopetown, South Africa, in 1955. It’s since grown to be one of the biggest small-stock shows in the world, with more than 1,000 sheep vying for annual prizes.

In the mid-1990s, American and Canadian sheep ranchers became interested in Dorper sheep, but because the USDA doesn’t have an import protocol for South Africa, Dorpers had to come to North America as embryos processed through the Canadian import system. The first purebred Dorper lambs were born in the U.S. in 1995. Dorper sheep are now the fastest growing sheep breed in North America. Significant populations exist in South America, Mexico, Australia and New Zealand, as well.

Conformation:  Dorper sheep are large, broad, muscular sheep. Rams range in weight from 230 to 275 pounds, while ewes are smaller at 155 to 210 pounds. Both sexes are polled. They grow light, protective body fleeces during the winter months and shed or mostly shed them the following summer. (They shed from the bottom up, and some Dorper breeders shear their animals’ backs to keep their sheep neater looking.) Dorper sheep have hair on their tails instead of wool, so some Dorper breeders leave their tails long instead of docking them as lambs.

Special Consideration/Notes on Dorper Sheep:  Dorper sheep are the ideal, easy-care meat sheep. They’re both heat and cold hardy, they eat brush and weeds as well as grass, and ewes are protective mothers that don’t require crutching (trimming the wool around their udders and backsides) prior to lambing. Dorpers usually deliver twins, and lambs are born big and vigorous, weighing 7 to 11 pounds. Ewes give lots of milk, and lambs begin eating solid food at an early age, producing a muscular, lean, roughly 80-pound carcass at 12 to 14 weeks.

Dorper sheep are sensible, easily worked sheep. Some feel the White Dorper is slightly more docile than its black-headed kin.

For Agriculture in In India : Read here. 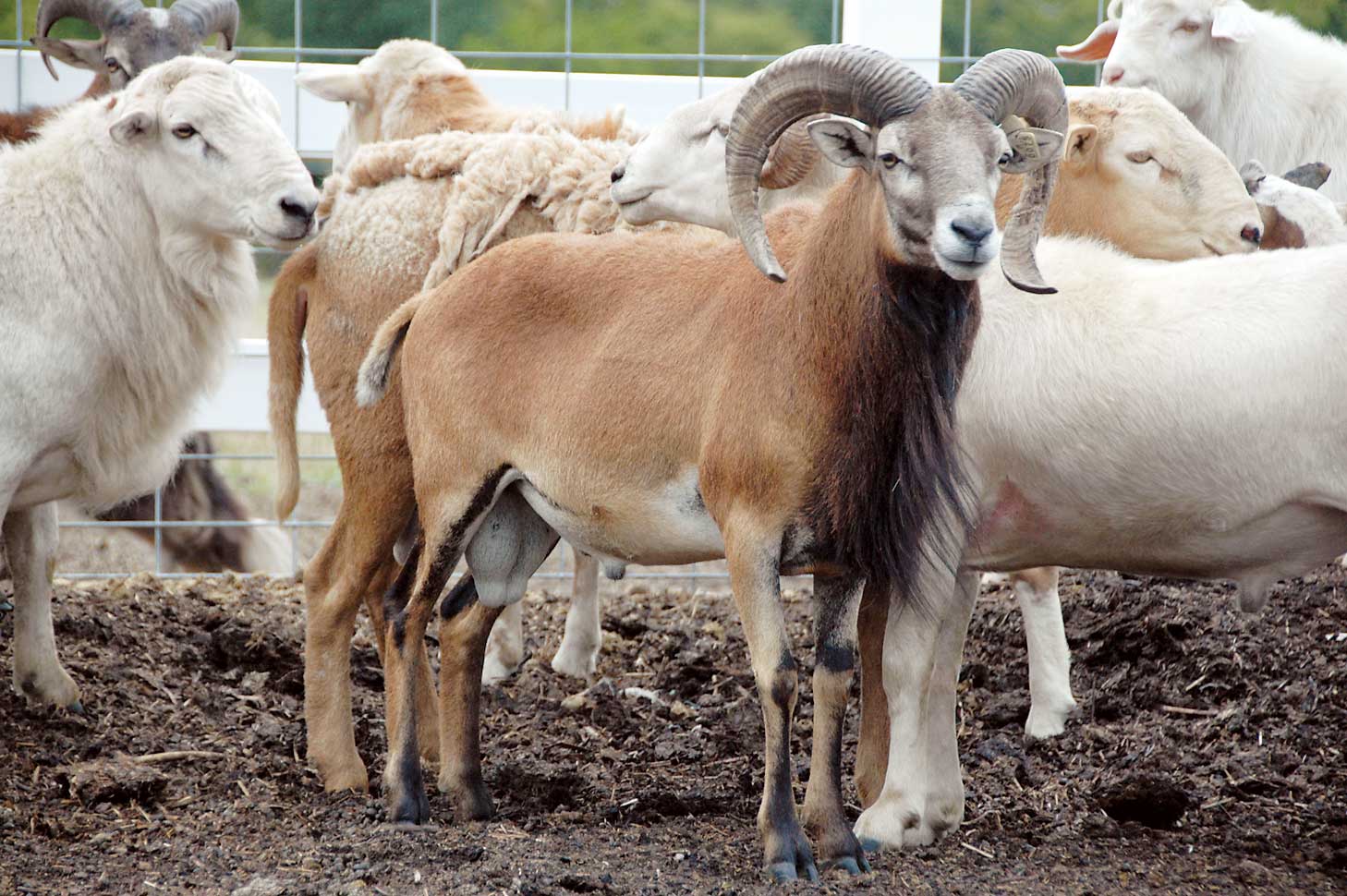 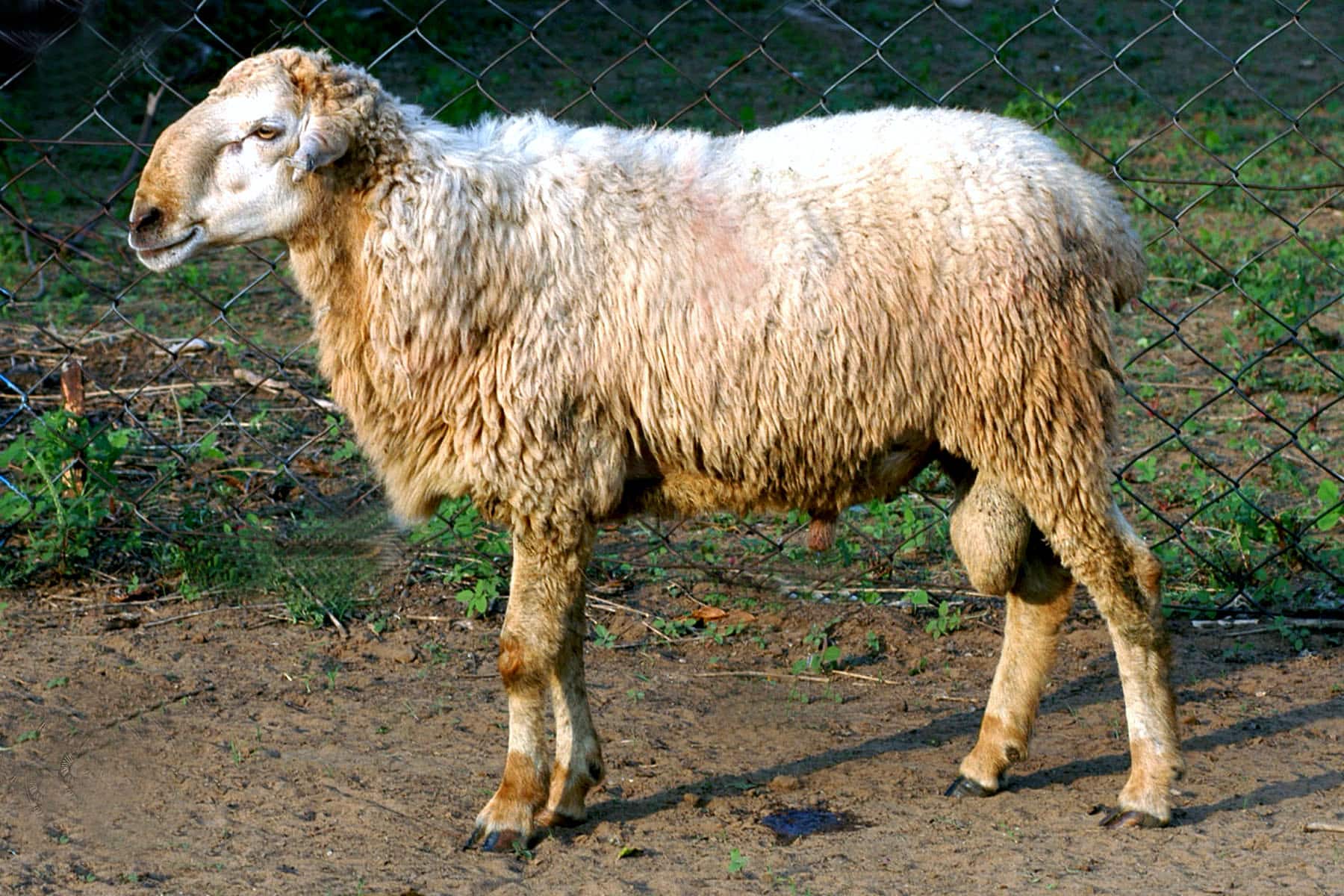 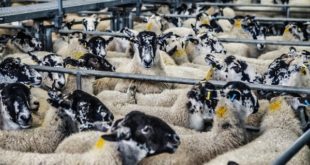