Fodder-Feed Production for Sheep and Goat 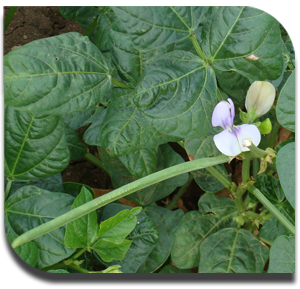 Particulars of the variety Co 5: 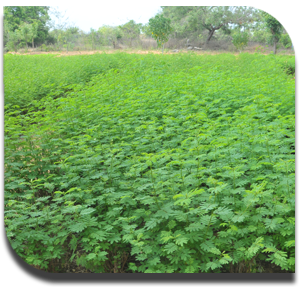 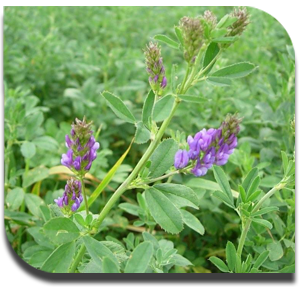 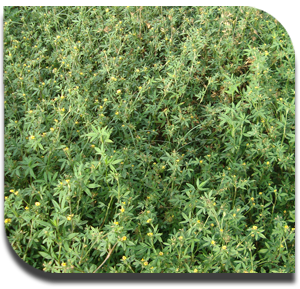 Below are Cereal Fodders: 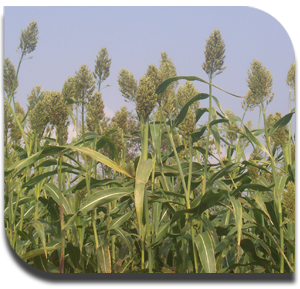 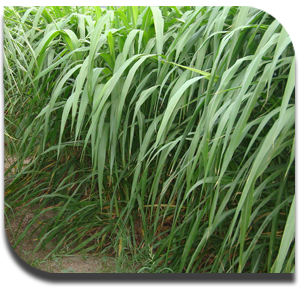 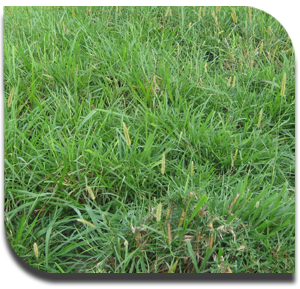 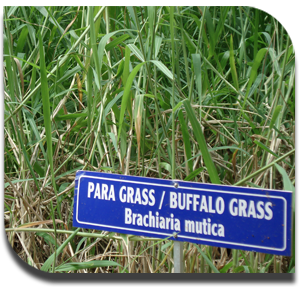 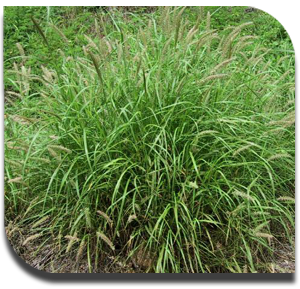 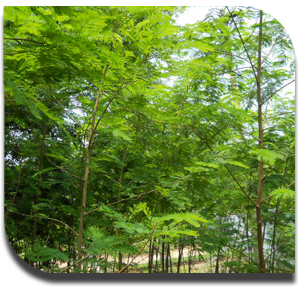 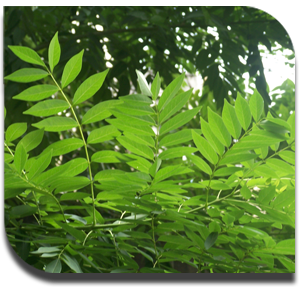 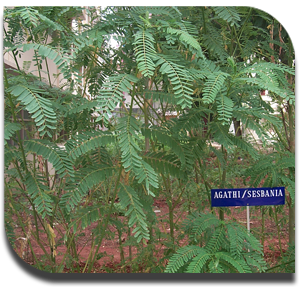 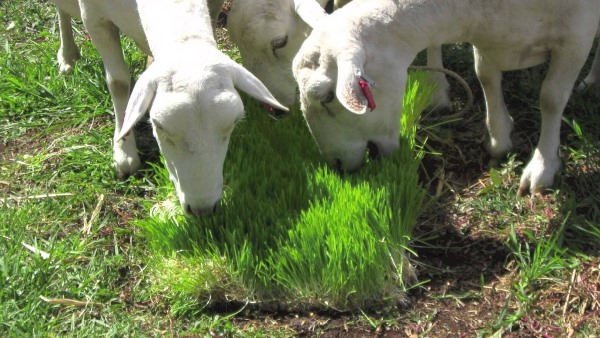